For the fifth year in a row Miami Sailing Week is offering competitors from a variety of different one-design classes the opportunity to compete during this fun and exciting event on the beautiful waters of Biscayne Bay.

This will be the Star Class 87th consecutive year partnering with Bacardi, a tradition that begun in Cuba then in Miami since 1962 making it this year the 50th anniversary.

After only four years, BACARDI Miami Sailing Week has become a world famous event attracting the best national and international sailors. Considered by many one of the top-ten sailing events in the world!

Returning for 2014 and ready to give the best they’ve got are the Viper 640, Melges 20, Melges 24 , J/80’s and J/70’sclasses. This year the VX One will be joining the group and we look forward to seeing them taking part in their BMSW event.

STUDIOMILANO will be the Organizing Authority and Coral Reef Yacht Club, Coconut Grove Sailing Club, Biscayne Bay Yacht Club, Shake A Leg and the US Sailing Center will act as co-hosts.  The NOR and registration forms are available in the Event Information section.

View our past programs 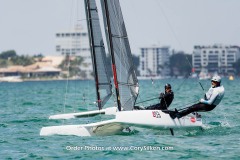 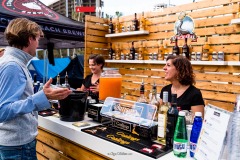 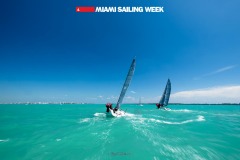 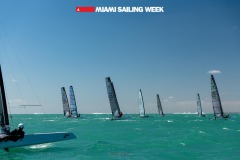 The 2020 MSW Schedule is yet to be announced